Josie becomes President of the ASA

Josie made President on Saturday,with Bill Furniss who was given a rousing ovation for Becky’s Olympic medallist at the last two Olympic Games and Grant Robe who was the winner of the National Young Volunteer Aquaforce Award for 18-25 years” at the ASA Council Dinner held at the Crown Plazza Hotel Nottingham on Saturday. 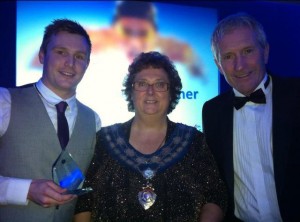 Josie Grange’s involvement in swimming really began when she joined Nottingham Swimming Club in 1963. She was awarded her county badge in 1965. Her competitive swimming career then changed course when she went to Bedford College of PE.

She came back to Nottingham to teach and immediately became involved in the affairs of Nottingham Schools Swimming Association and was elected as their representative to the Nottinghamshire ASA Coaching and Education Committee. The committee soon recognised her administrative expertise and appointed her administrator for the Beechdale courses in 1971. In 1972 she became secretary of the coaching and Education Committee and General Secretary of Nottinghamshire ASA in 1978.

Josie, along with the late Ken Martin and others, recognised the way Nottinghamshire swimming had to go if it was to progress upwards and hence the Nottinghamshire County Swim Squad was born in 1973, Josie continues to be its administrator and as a squad the swimmers compete under the name of Nova Centurion.
Some years back she left her teaching post to become a “professional” swimming administrator as the ASA Registration Officer, it was through Josie’s enthusiasm that the National registration scheme was born, modelled of course on the Nottinghamshire Registration Scheme. 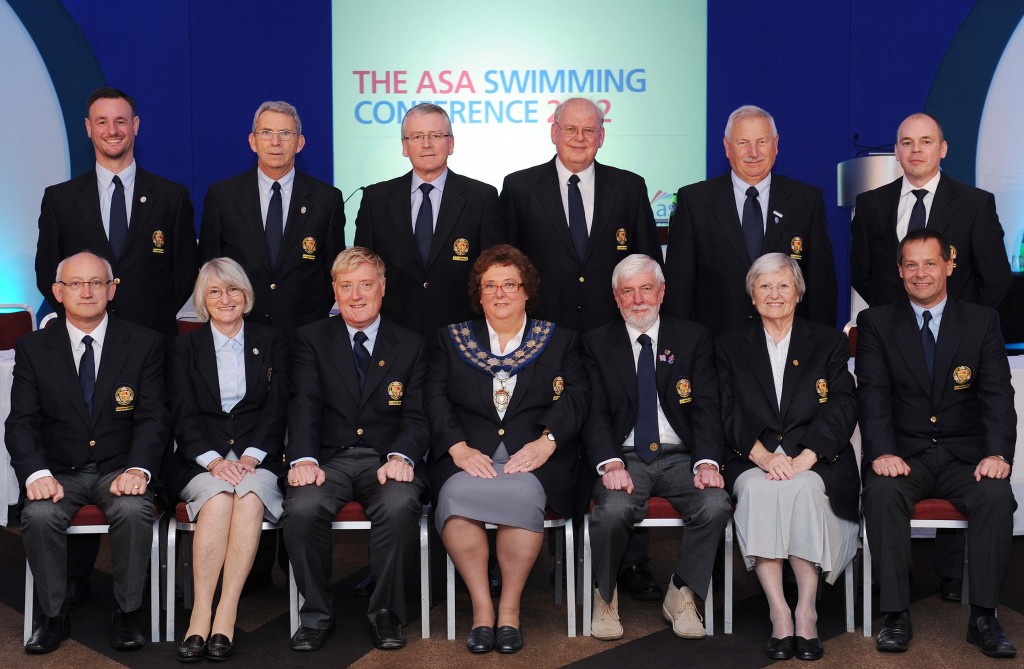 Josie stood down as County Secretary in 1989 to become president of the Association for the year.
A member of the old Midland District ASA and a member of the ASA swimming committee she has been Chairman of the new East Midlands ASA for the last seven years only standing down because of the commitment needed to fulfil the role of President of the ASA.