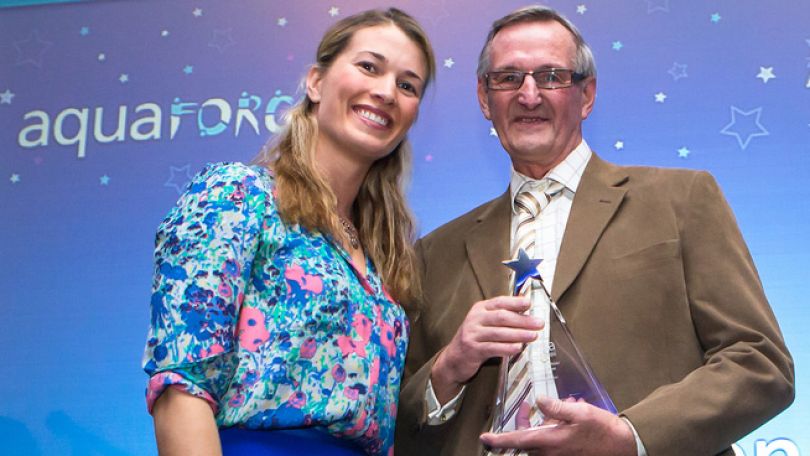 said: “To win this award is unbelievable. It was a shock to be nominated and then to go up against nominees from Netball and Cricket and win, well I didn’t think I had a chance.

“For a swimming official to be recognised at this level is wonderful for the sport. I’m still smiling now.”

A Huge Congratulations to Roy from everyone involved in Swimming in Nottinghamshire.

The Full News Article from the ASA can be found here.